MIAMI: UP AND COMERS 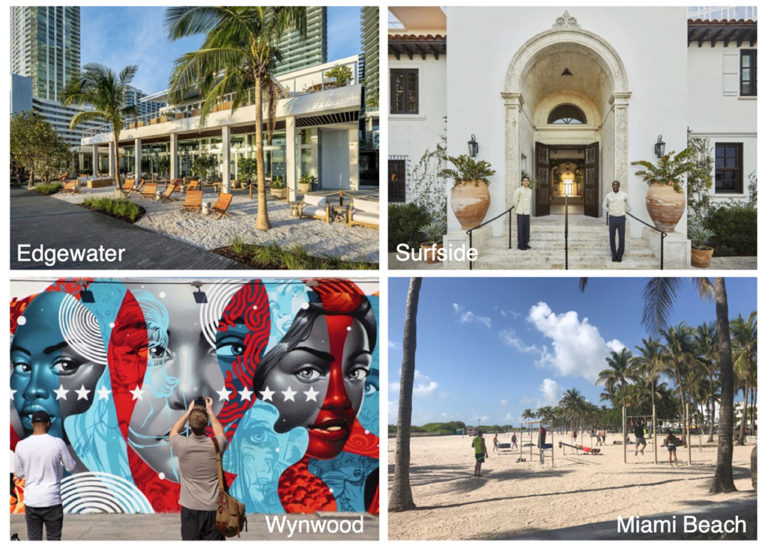 Miami: Up and Comers

When looking for the Miami – area neighborhoods of tomorrow, the signs are there – if you know what to watch for.

Look for the new Starbucks or Whole Foods. The new yoga studio or Juice Bar. A new restaurant or a hip and trendy pop up store. For potential homeowners and investors searching for a neighborhood on the way up, these are some if the signs to look out for.

Sunset Harbour,  with its now-established foodie-and-fitness lifestyle. Keep an eye out for small or large parcels of land being combined, if this just occurs once or twice you know something is happening and this faster then you think.

Infrastructure renovation, art installations donated for specific corners,  new bicycle stations or a single residential condo towner just coming up can cause a neighborhood to become very trendy. Just look what happened many years to S of 5 th street. Nobody wanted to live there and now it is the most exclusive area of Miami Beach. It all started with the Il Villaggio Tower on Ocean drive and 14 Street. Followed by the Murano at Portofino and then the other Towers S of 5th. The Urbanica Meridian Hotel and a few more nearby Urbanica hotels on the way. And the Kimpton Angler’s Hotel at 660 Washington suddenly appeared as a modern oasis.

Here are some neighborhoods to “keep an eye on:

EDGEWATER.The area has successfully made the transition from affordable to luxury, and foodies flock to Amara at Paraiso, helmed by beloved local chef Michael Schwartz.

SURFSIDE.Surfside is a serene oceanfront community with condo buildings only up to 12 floors.  The presence of the new Surf Club Four Seasons, Fendi Chateau is transforming the neighborhood.

WASHINGTON AVE., SOUTH BEACH. The blocks just north of Fifth Street were once lined with head shops, narrow bodegas, and tattoo parlors (many still exist). But Sofi was a former no-man’s- land, too. Today Washington Avenue’s Art Deco facades remain, but behind them the foundations are being laid for hotels, retail, offices, and residences. Thanks to the the City of Miami Beach for designating the stretch as a Business Improvement District last year with the new Anglers Hotel just finished and Marriot under construction.

WYNWOOD.It all started with the monthly art walk. Galleries opened to the public all night long, this artsy and edgy destination with very little residential development will change in the future to come. 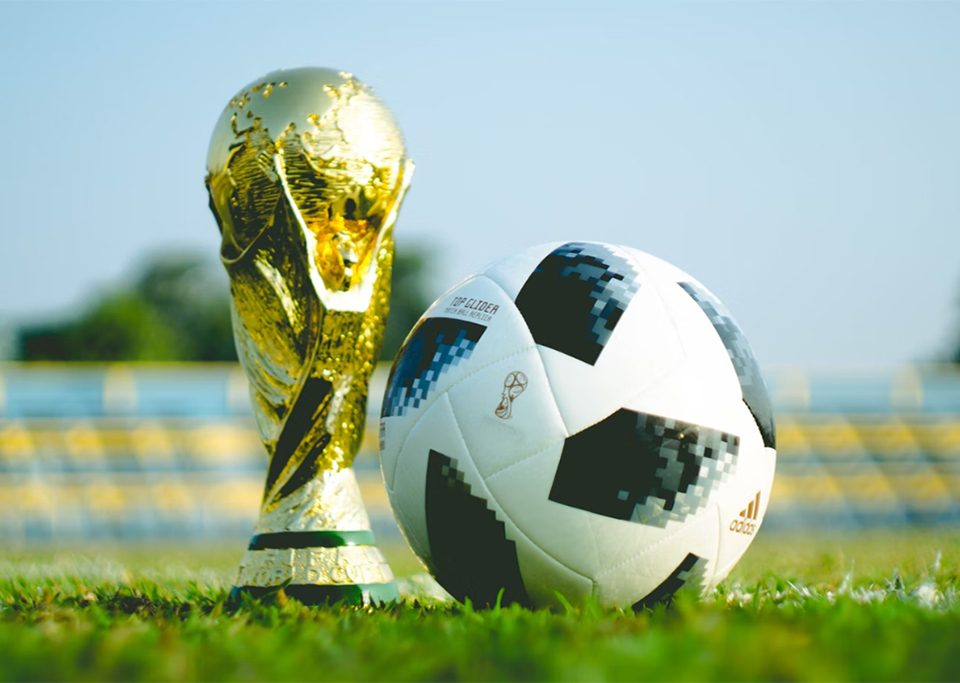